The barracks at Munster1 had been purpose-built for the pre-war German Army: two storey brick structures with secondary glazing, 210 Battery were housed in an accommodation block, cookhouse and battery stores and offices around a swimming pool. The fourth side was open to a small parade ground and covered garages. 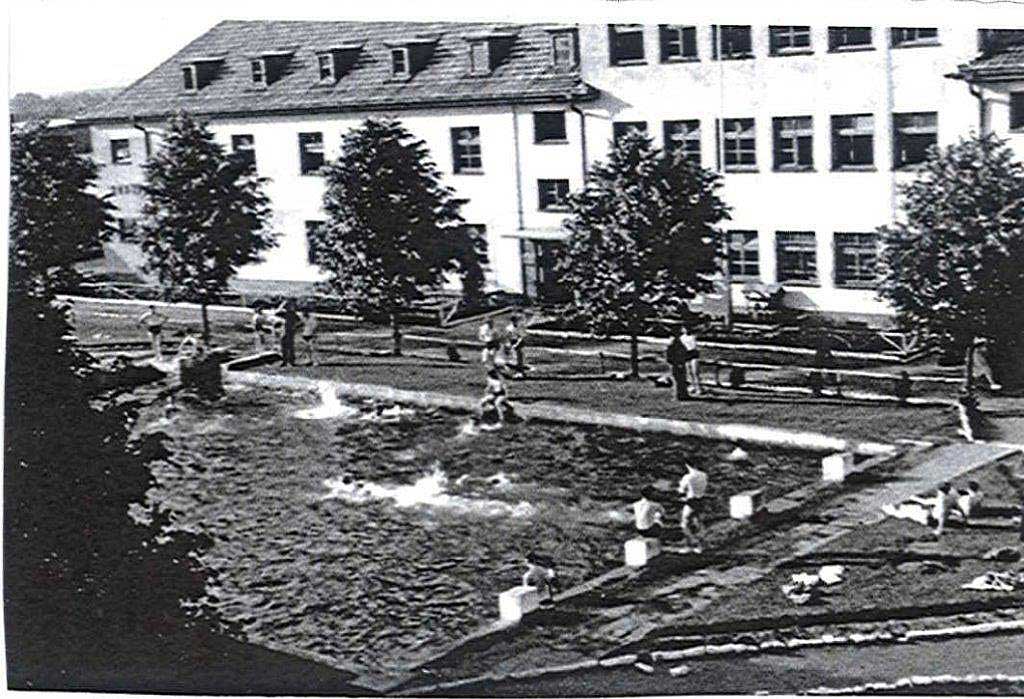 Rooms either contained two persons or five and overlooked the pool or petrol point outside the boundary fence. Roll call was at 06.30; in winter very dark, then breakfast and make up beds – blankets and sheets in layers wrapped with a green blanket, lockers with strips of material wrapped around pieces of wood to simulate PT clothing and all packs padded out with cardboard . This enabled getting up and out very easy. Laundry was collected weekly, including sheets, but blankets were only rigorously shaken once in a blue moon.

A small sum was paid to civilians for cutting hair and pressing and altering uniforms. It was usual to have the three pleats at the back of the B.D. altered into a box pleat. Also traders were allowed in on pay days with suitcases, photo albums, leather shaving sets with a mass of never-used chrome containers, cameras and watches. These were bought or traded.

Evenings were spent at the NAFFI, Salvation Army café, or the Garrison Theatre, although the same films tended to come round quite frequently. One in particular, The Fighting Seventh, where a very dramatic scene shows the American Calvary grouped around the graves of fallen troops and the order is given “Draw Sabres”, “Present Sabres” and someone in the audience would call out EASE Springs2. After a few times the entire audience joined in. 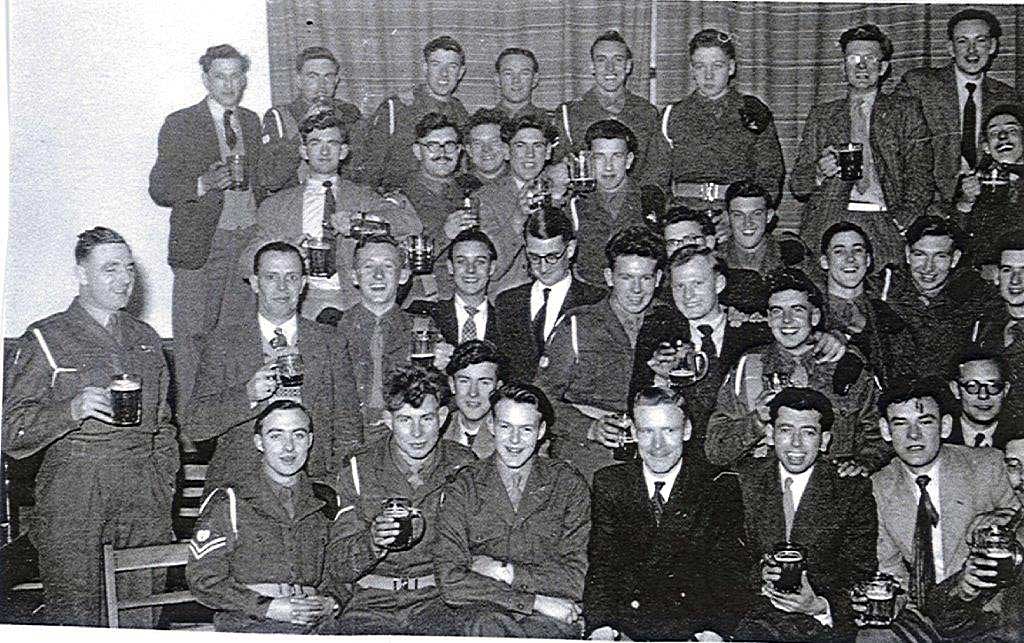 In retrospect army life was good; I had sufficient money, BAFS (British Armed Forces Script and various exchange rates for Marks. There were Nescafe Marks (my mother sent me two four ounce tins a week, together with newspapers, cigarette Marks and the official exchange rate for BAFS.

The food was good, the NAFFI just down the road. We began receiving instruction in order to qualify as Class One surveyors. This was interspersed with schemes and exercises. Our main task was to plant a bearing point in every kilometre square down the west bank of the Rhine. These were a one foot square, tapering three feet tall concrete block and followed up with a BP (bearing picket) card with the coordinates and information to confirm its position. This was to be prepared when the Russians invaded, although the survey regiment were to fight a rear guard action.

We would like to increase the number of contributions to this section, and would be delighted to publish stories and images recounting other gunners … END_OF_DOCUMENT_TOKEN_TO_BE_REPLACED