Luneburg was home to three different army barracks. We were located in Wyvern, home to 24 Medium Regiment of the Royal Artillery. Our three storey blocks were comfortable and we soon established a routine class and practical work with the theodolite doing sun shots, which require six left face and six right face readings within two minutes and then calculations on a mechanical hand-powered Brunsviga calculating machine – all to establish our position.

We also had driving lessons on a Jeep including double de-clutching which helped when being ordered into a three tonner. The wartime Jeep was very versatile having four wheel drive and low reduction gearbox.  However, the hand brake acted on the prop shaft and made hill-starts awkward unless you had a rock handy. 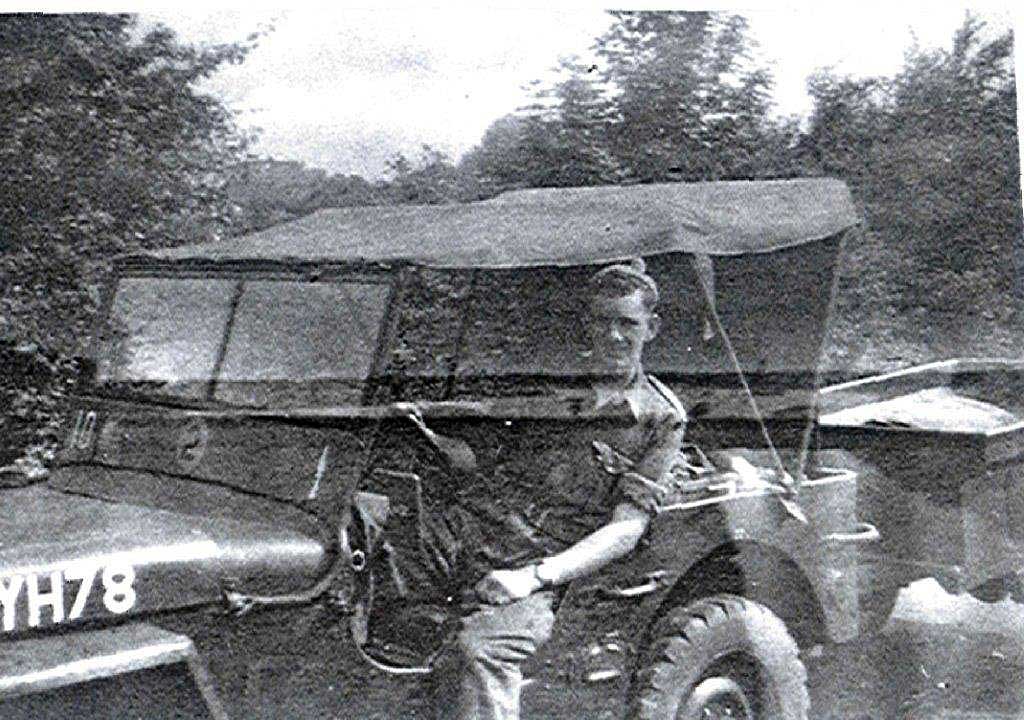 Some of the lessons incorporated Border Patrols along the West bank of the Elbe; the Russians patrolling the other bank. Visits into Luneburg were frequent and the area could well have been twinned with Salisbury.  Having just settled in we were told that we would move to Munster Larger and commenced packing stores and equipment.

We would like to increase the number of contributions to this section, and would be delighted to publish stories and images recounting other gunners … END_OF_DOCUMENT_TOKEN_TO_BE_REPLACED