We participated in a couple of major exercises: Spearhead one and Spearhead two, an authentic scenario involving allied troops with a daily newspaper and paratroops flown from the UK. 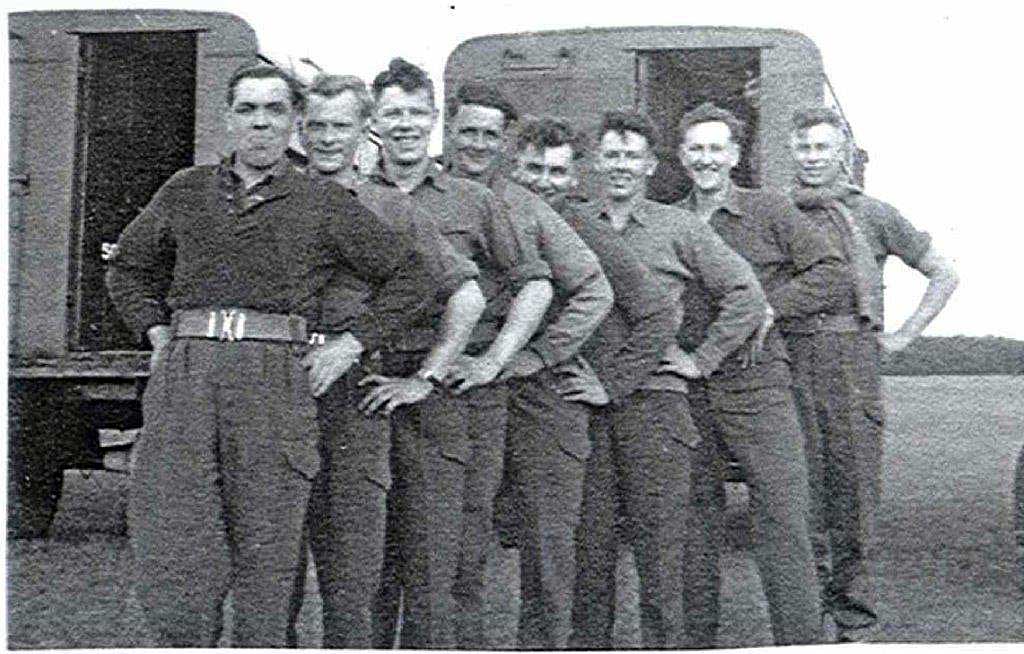 To get to these locations we travelled via the Autobahn at a speed, that for some reason was calculated at miles per two hours.  To achieve this it was possible to pull out the hand throttle and put a match box behind to keep it open and sit back to occasionally be disturbed by the despatch rider or the horns of a huge Magirus Deutz truck and trailer with a stylised M looking like a rocket on the radiator.  Up until then, the largest private lorry I had seen was a Pickford removal lorry. 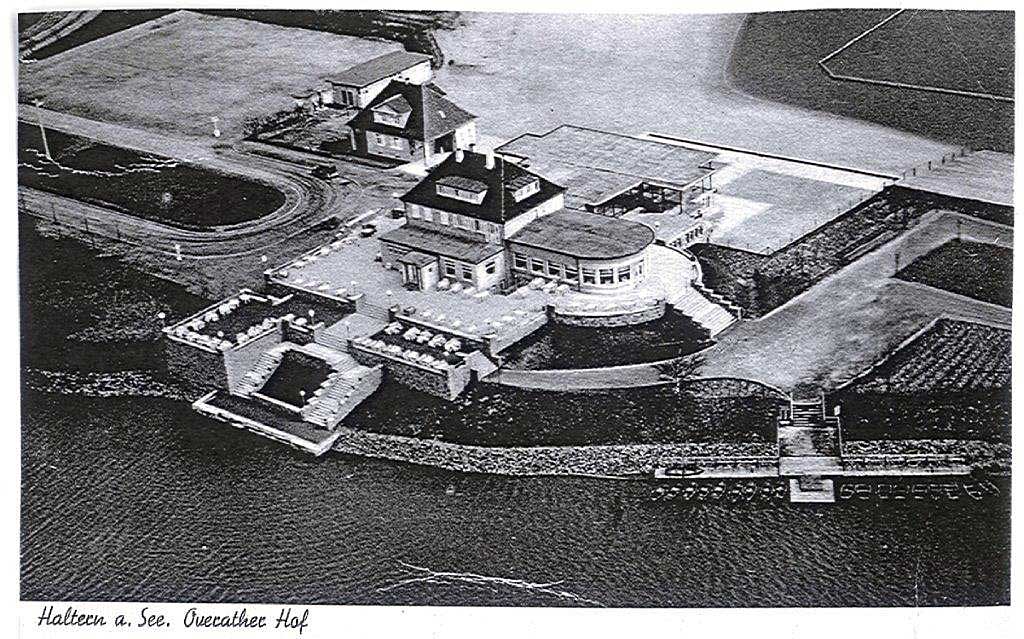 We either put up our own tents or found alternative army camps using their facilities. On one occasion we found an abandoned hotel, the Overather Hof 1 at Haltern-am-See, which was on a large lake and a pre-war spa. Being a somewhat independent character, I had sent out to me an ex navy canvas hammock which could be suspended between trees or Jeep and trailer with the Poncho draped over.  It was very comfortable.

We would like to increase the number of contributions to this section, and would be delighted to publish stories and images recounting other gunners … END_OF_DOCUMENT_TOKEN_TO_BE_REPLACED