Map reading was a good subject, orienteering with a prismatic compass and map board, the map adjusted for true North and practical work that nearly always ended up at Otterly St Mary, a village with a milk bar. 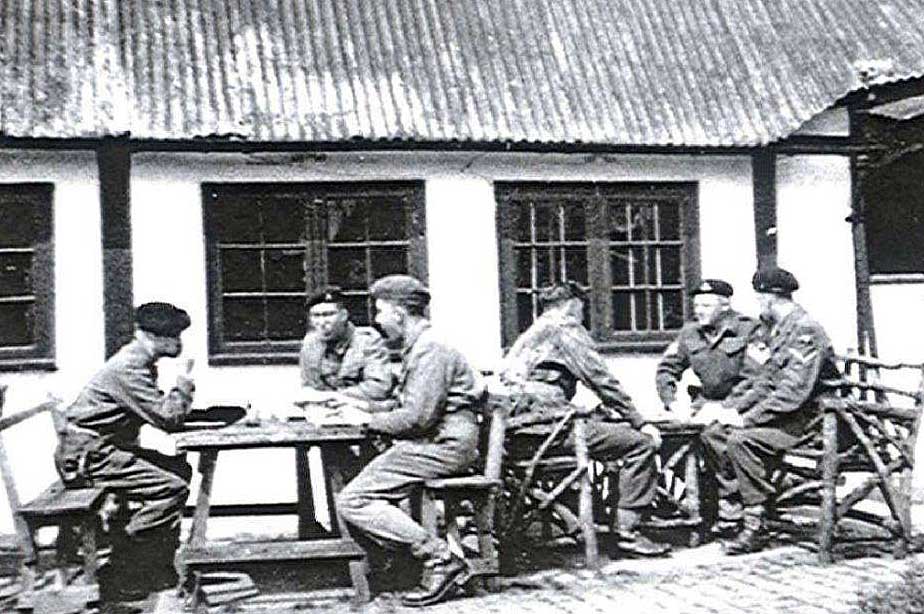 We were instructed in the use of the Watts theodolite number 2, under all conditions, setting up the stand, mounting the instrument, set over a given spot with a plumb bob and ensuring everything was level through 360 degrees for left and right faces. At night time it was necessary to plug in a light which rarely worked due to flat batteries.  In the field we were able to direct the headlights of a Jeep at the mirror to see the readings.

Route marches, against the clock still resulted in blistered feet which were dealt with by pricking with a needle. Rifle drill and a visit to the ranges was a change from the classroom to fire the Lee Enfield 303, Bren and Sten guns.   This had a nasty habit of jamming and would start again without warning.  In the butts you were expected to indicate shots on target and paste over the holes with brown paper.  Rifles had to be boiled out and cleaned using a pull through, a piece of 4 by 2 and oil from a container which was secreted in the butt of the rifle. The Bren had to be stripped down and re assembled.

In retrospect these were happy times with a good summer and good instructors, although I never took to the PTIs with their press up and exercises with shell cases which were filled with sand. 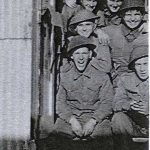 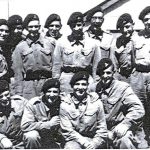 Taking the Trade test (only 2 resits allowed), gaining the Surveyors crest immediately sewn on and whitened, leaving some of the squad behind for other regiments or back squadding we were given leave and told to report to Woolwich Barracks.

We would like to increase the number of contributions to this section, and would be delighted to publish stories and images recounting other gunners … END_OF_DOCUMENT_TOKEN_TO_BE_REPLACED